Watch with us in the video showing how the whole process of development and production of LED luminaires is carried out...

The development of technologies and luminaires as well as the production of luminaires by THOME Lighting s.r.o. is now taking place in two newly built production halls in Kamenický Šenov in northern Bohemia. The company is currently employing 40 people...

1994 - The beginning of the activity of THOME Lighting s.r.o. dates back to this year, when the production of Jiří Tůma – luminaires was established.

2004 - The beginning of using the THOME luminaire brand.

2007 - The beginning of the preparatory phase for the transition of production with a focus on LED production.

2011 - The first major delivery of LED luminaires for public lighting.

2012 - Transformation of the company to THOME Lighting s.r.o.

2014 - Construction of a new production hall in Kamenický Šenov with 4 times larger capacity.

2018 - Another part of the new production hall is being built as the result of increased order volume.

We have been producing luminaires for industry and public lighting for 25 years. 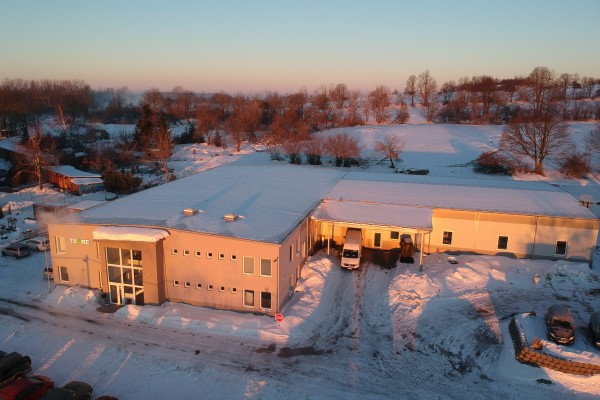 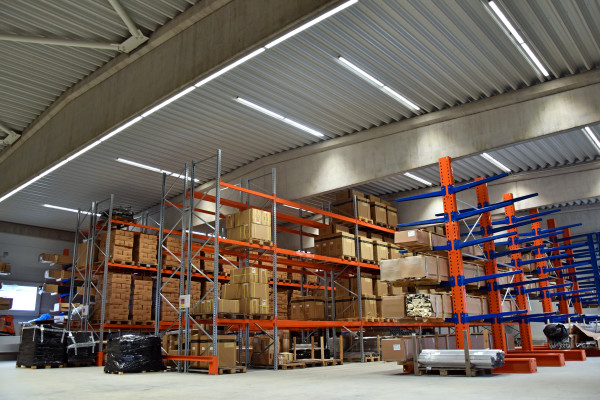 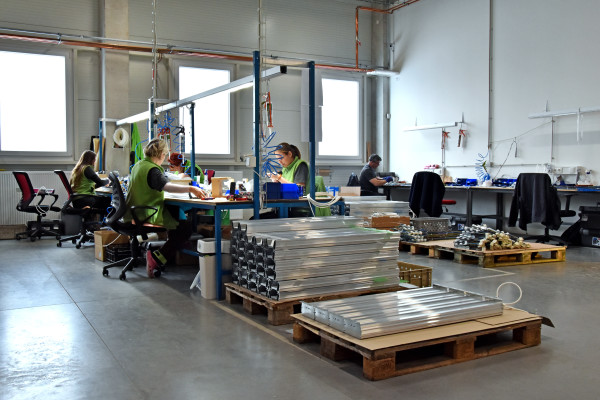 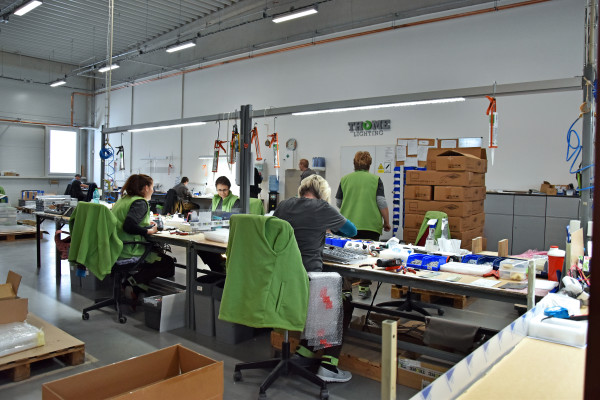 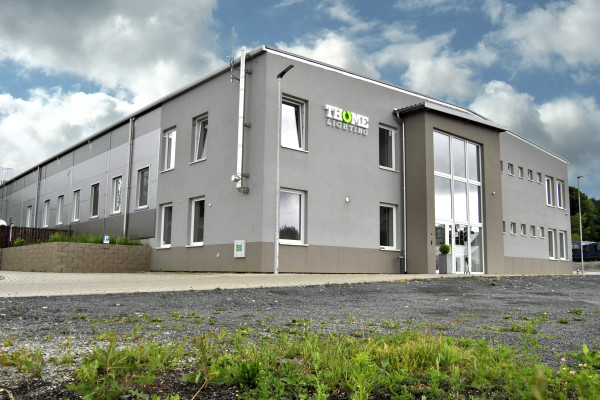 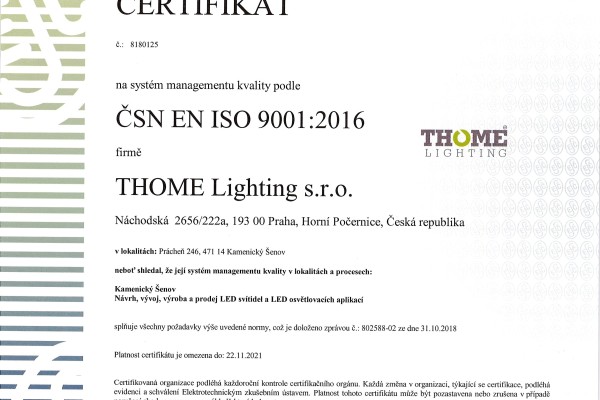 Our qualities have been already verified by

Do not hesitate to contact us by email or telephone. We will be pleased to provide you with expert advice and recommend the ideal lighting solution.

Websites use cookies to provide services, customize ads, and analyze traffic. Use the following option to enable all cookies or just use the ones you need to use the site.